The general aim of our work is clinical research into various psychiatric disorders, with special emphasis on neurodevelopmental disorders.

In recent years the group has been consolidated with various different projects carried out with funding from both public (Health Research Fund [FIS] or Ministry of Economic Affairs and Digital Transformation projects) and private institutions at national and European (European Commission) levels. We also collaborate with different established research groups within the Centre for Biomedical Network Research on Mental Health (CIBERSAM), such as the G04 group at the Hospital Clínic i Provincial in Barcelona or the G01 group at the Gregorio Marañón Hospital in Madrid. For our research activity last year, for example, we were awarded the European Focus Locus project relating to ADHD and gamification systems (Principal investigator: Dr Navarra with funding agreement 732.375) and participated in a European clinical trial (reference: 2015- 003.503 -39) exploring the efficacy of omega-3 in patients at risk of developing psychosis. The group, with Dr Camprodon as the principal investigator, has recently commenced as a collaborating centre in a European project carried out by ISGlobal Barcelona and led by Dr Sunyer as the principal investigator. The aim of the project is to study the effects of pre-natal exposure to urban air pollution on pre- and post-natal brain development. It received the prestigious funding to support scientific excellence awarded by the European Research Council.

Finally, at the national level, we have been granted numerous awards in recognition of different research projects.

Our research forms part of the general research into the characterisation of different psychiatric disorders as well as the evaluation of psychotherapeutic intervention programmes. Our goal is 1) to improve early detection of the most prevalent or most serious psychiatric disorders that children and adolescents may develop, and 2) to develop effective interventions that would help reduce the impact of mental illness on patients and their families.

The group includes psychiatrists, psychologists, technicians with different specialisations who provide a holistic approach of the questions posed by our research. In addition to applying the most up-to-date methodologies in clinical research (imaging), our laboratory has extensive experience in microbiota and cortisol analysis.

Over the past few years, we have been incorporating new technologies, such as virtual reality, gamification, mobile applications, etc., into the study of different interventions in various psychiatric disorders. 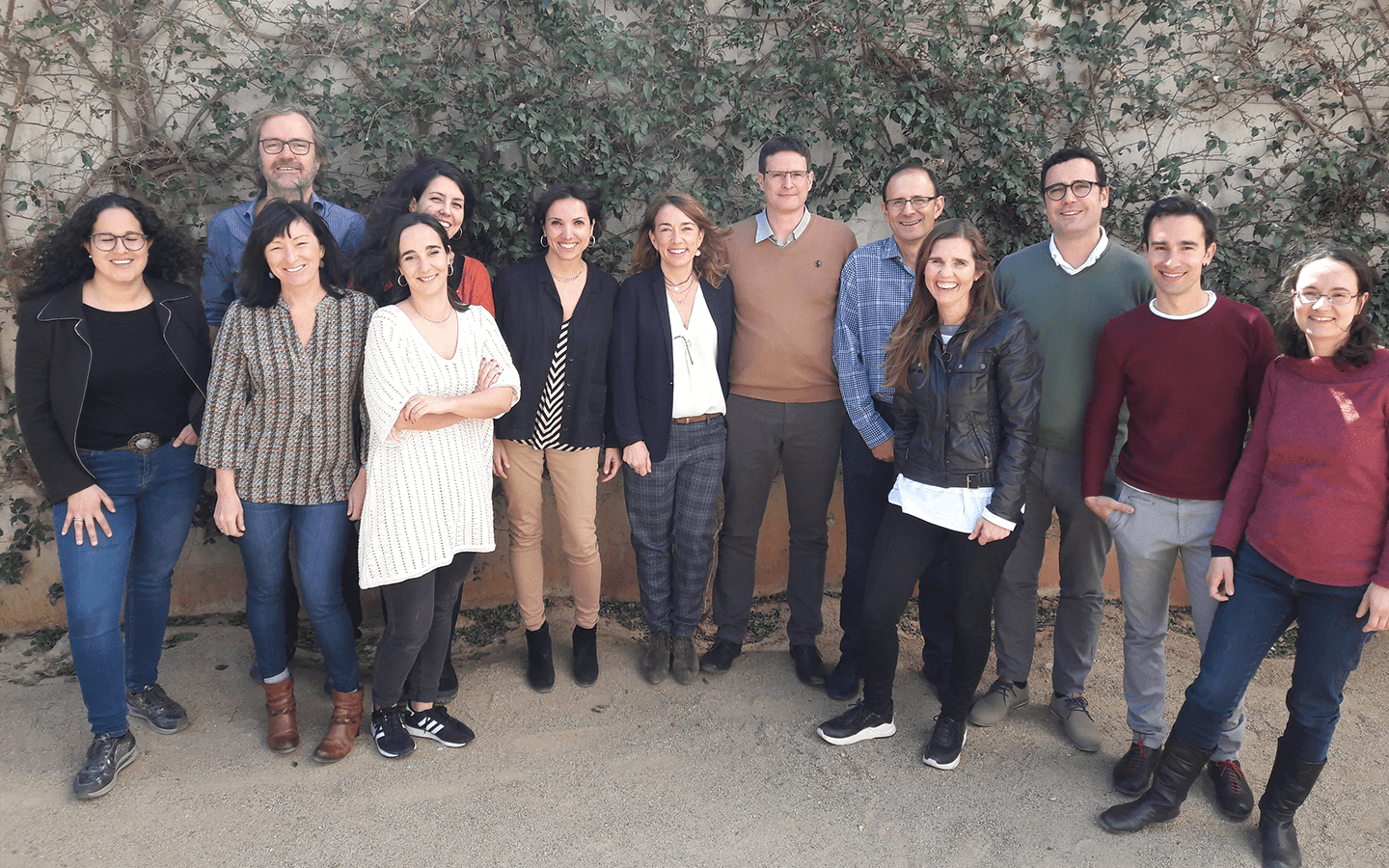