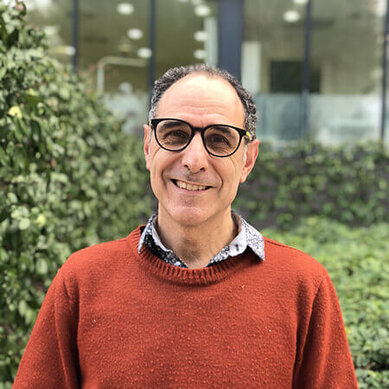 From 2000 to 2005 he held a postdoctoral stay at the Joslin Diabetes Center-Harvard Medical School, Boston, USA. He studied, through experimental models, the molecular mechanisms involved in the development of obesity and diabetes associated with low birth weight.

From 2005 to 2007 she was Instructor in Pediatrics-Harvard Medical School at Children's Hospital Boston, Endocrine Division, USA. He studied the role of the epigenome in the development of obesity-diabetes in response to nutrition during pregnancy and lactation.

In 2007, he joined the Sant Joan de Déu Foundation as a Researcher, within the Endocrinology Service of the SJD Barcelona Children’s Hospital.

She is currently leading, in conjunction with Dr. Carles Lerin, the research group on Pediatric Metabolic Diseases · Institut de Recerca Sant Joan de Déu. Within the research group, it is IP of 2 lines of research:
1. Childhood obesity: Murine models.
2. Development of new treatments for type 1 diabetes.