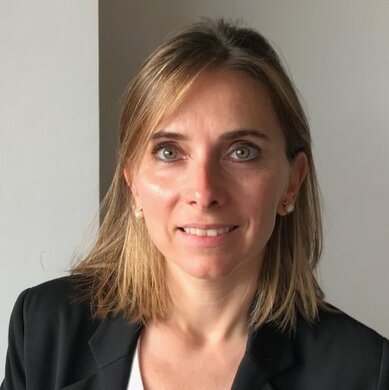 Between 2001 and 2007 she has carried out various pre and post doctoral research stays in different national and international centers, with particular emphasis on stays at the Laboratoire Plasma et Conversion d'Energie (CNRS), in France.

In 2010, she joined the Biomaterials, Biomechanics and Tissue Engineering group of the Department of Materials Science and Metallurgical Engineering at the UPC, where she is currently an associate professor.

Since 2016, she has led the Plasmas for BioMedical Applications Laboratory (PlasmaMedLab) that develops the ERC Starting Grant APACHE project on Plasma Gas Therapy combined with biomaterials for bone cancer treatments.

She currently leads the IRSJD research group in Medical Technologies: Biomaterials and Tissue Engineering as part of the Center for Research in Biomedical Engineering (CREB) of the UPC, where they study the development of biomaterials for the regeneration and repair of tissues and organs.