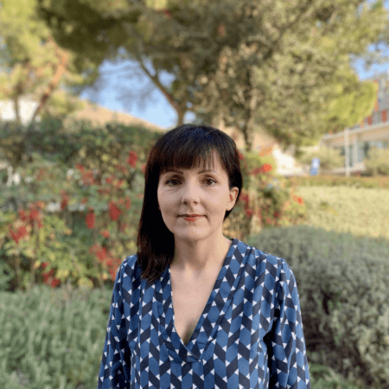 Having previously trained as a specialist in Obstetrics and Gynecology at the Hospital del Mar in Barcelona with special dedication to prenatal diagnosis, the researcher Silvia Planas completed the Pathology specialty at the Vall d'Hebrón Hospital in Barcelona, ​​including a 3-month stay in pediatric pathology at Great Ormond Street Hospital for Children (London, UK).

At the end of this training in 2009, she began working as an assistant specialist in pediatric and perinatal pathology at the National Health System (NHS) in England, acting as a "clinical lead" in Pediatric and Perinatal Pathology in Bristol (North Bristol Trust NHS / University Hospitals Bristol NHS Foundation Trust) since 2015, where she collaborated with the research group on the effects of therapeutic hypothermia in animal models at Bristol Medical School (BMS) Bristol Neuroscience.

She currently collaborates with the Neonatal Brain group in the study of perinatal brain damage secondary to infection or hypoxia-ischemia.