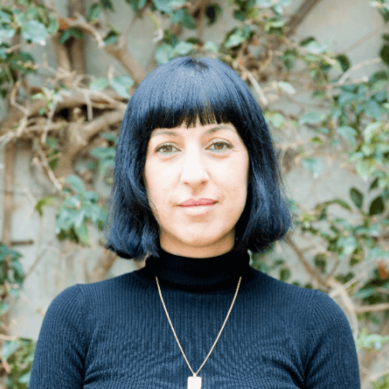 During the months of February, March and April 2010, she completed a predoctoral stay at the Julius-von-Sachs Institut für Biowissenchaften, in Würzburg, Germany.

After almost 9 years working in basic research, she completed a specialization course in Scientific Communication in 2016 at the University of Vic, which would end in 2017.

In April 2018, she joined the team of the research line of Patient Engagement in Research Area as communication manager.