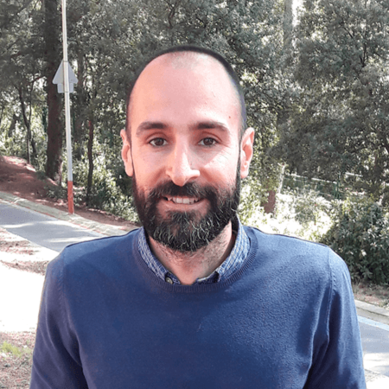 Between 2007 and 2009 he held a postdoctoral stay at the Neuroscience Cognitive Center of Lyon where he studied the mechanisms involved in the processing of rewards and decision-making.

Since 2017 he has been an associate professor at the University of Barcelona.