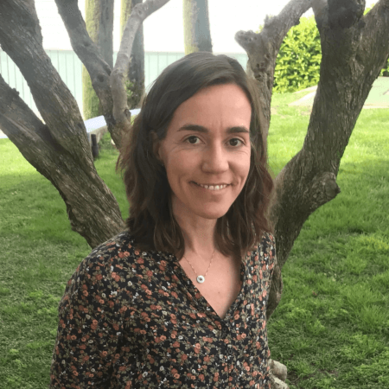 She has been an instructor in Pediatric and Neonatal Cardiopulmonary Resuscitation since 2012 by the Societat Catalana de Pediatria and Simulator Instructor since 2016 by the Simulation Program of the SJD Barcelona Children's Hospital in collaboration with the Boston Children's Hospital.

Since 2005, she is a member of the Emergency Services of the SJD Barcelona Children's Hospital. In 2015, she joined the teaching area of ​​the hospital. She is also dedicated to the design of training activities that, through simulation, aim to enhance the development of the skills of professionals.