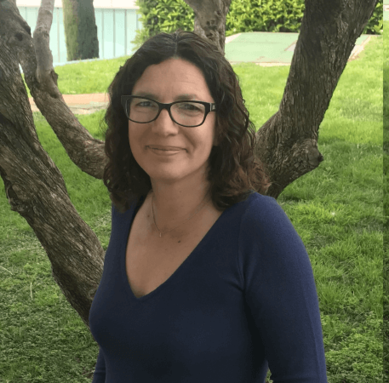 She has been an instructor in Pediatric and Neonatal Cardiopulmonary Resuscitation since 2011 by the Catalan Pediatric Society.

She is a resident tutor since 2015 and since 2014 she is a teaching associate from the University of Barcelona.

Since 2002, she is attached to the Emergency Services of the Hospital Sant Joan de Déu.

Participant in the "Working Group of Bad Treatments and Risk Situations" of the Spanish Society of Pediatric Emergencies since 2011 and since 2018 she is the coordinator of the group.