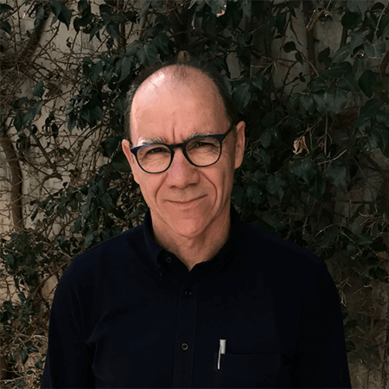 Since 2005 he has been a specialist clinical psychologist and since 2012 associate professor at the University of Barcelona.

He currently leads a research team on 'Adversities of Children', especially exposure to intra-family violence. Situation very prevalent in the infantile and juvenile clinic due to its psychopathological and developmental repercussions.

The team has contributed to the treatment of trauma, with therapeutic innovations. It also participates in a European Project, 'Support and treatment of traumatized children After Violence' (SAVE), together with two Italian and one German hospital. The project aims to increase the capacity of the centers to detect, diagnose, treat and support children and adolescents victims of violence and their families.