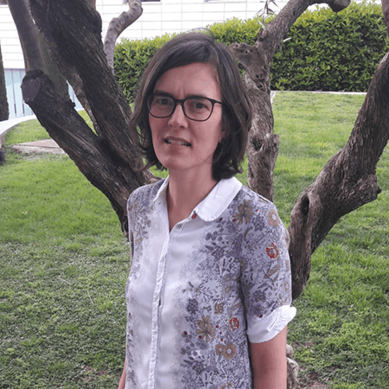 Between 2013 and 2017 she worked as a Neonatologist Consultant and Honorary Senior Clinical Lecturer at the University of Oxford Hospital (United Kingdom). She maintains a bond with Oxford through a Clinical Research Fellowship.

In 2006, she joined as a Neonatologist at the Hospital Sant Joan de Déu.

Her area of research is perinatal brain damage secondary to infection / inflammation or hypoxia-ischemia.