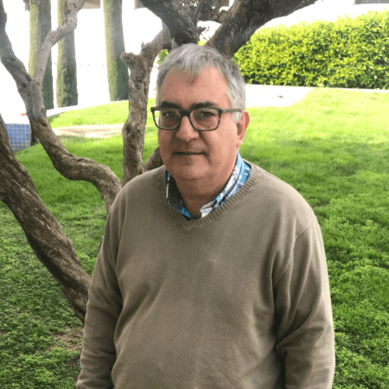 In 2010 he joined the Head of the Emergency Service of the Sant Joan de Déu Hospital.

From 2003 to the present he leads the research group "Influence of the environment on the well-being of children and adolescents", of the Research Institute Sant Joan de Déu.