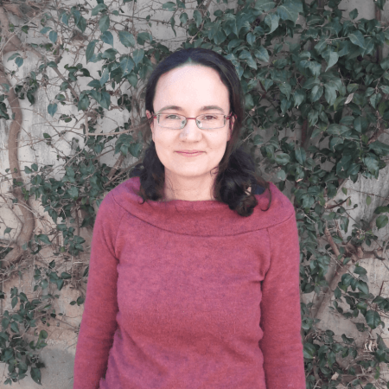 Between 2007 and 2009, she spent two years at the University of New York. During this stay, she performed clinical training and worked as a researcher in the field of neurodevelopmental disorders.

Since 2010 she works as a clinical psychologist at the Sant Joan de Déu Hospital in Barcelona, in the pediatric units of Mother-Child Mental Health, Autistic Spectrum Disorder and Attention Deficit Hyperactivity Disorder. She has specific training in diagnosis and intervention in neurodevelopmental disorders. In addition to assistance work, she collaborates in research projects on issues related to neurodevelopment.