We are recognised as a consolidated group by the Government of Catalonia (SGR 416) and have also been part of the CIBEREHD (Centre for Biomedical Network Research on Liver and Gastrointestinal Diseases) oncology programme since 2006.

The MPET group is an international benchmark in the field of the bioavailability and mechanisms of action of anti-tumour, anti-viral and anti-inflammatory drugs. Our research in pharmacology has included the pharmacogenetic testing of genetic variants of drug transporters with high-allelle frequency  in humans. We have developed various experimental models to anticipate drug-drug interactions likely to condition the therapeutic response. This area of ​study has focused mostly, though not exclusively, on nucleoside-derived drugs.

Complementary to the pharmacological study of transporter proteins, MPET has also contributed new knowledge on the molecular and cell biology of membrane proteins involved in nucleotide metabolism. We have contributed new evidence of the gene and protein networks that may be altered in oncogenic processes. We use state-of-the-art technology to analyse transport membrane protein interactome with the aim of identifying possible new therapeutic targets capable of modulating nucleotide metabolism and, consequently, cell proliferation.

Our area of specialisation is in fact extremely broad. We can conduct, for example, mechanistic studies of the action of a specific drug or metabolic studies on the metabolism of nucleotides and nucleic acids. These can be applied to a wide range of pathologies, from rare diseases in childhood to inflammatory diseases or cancer. 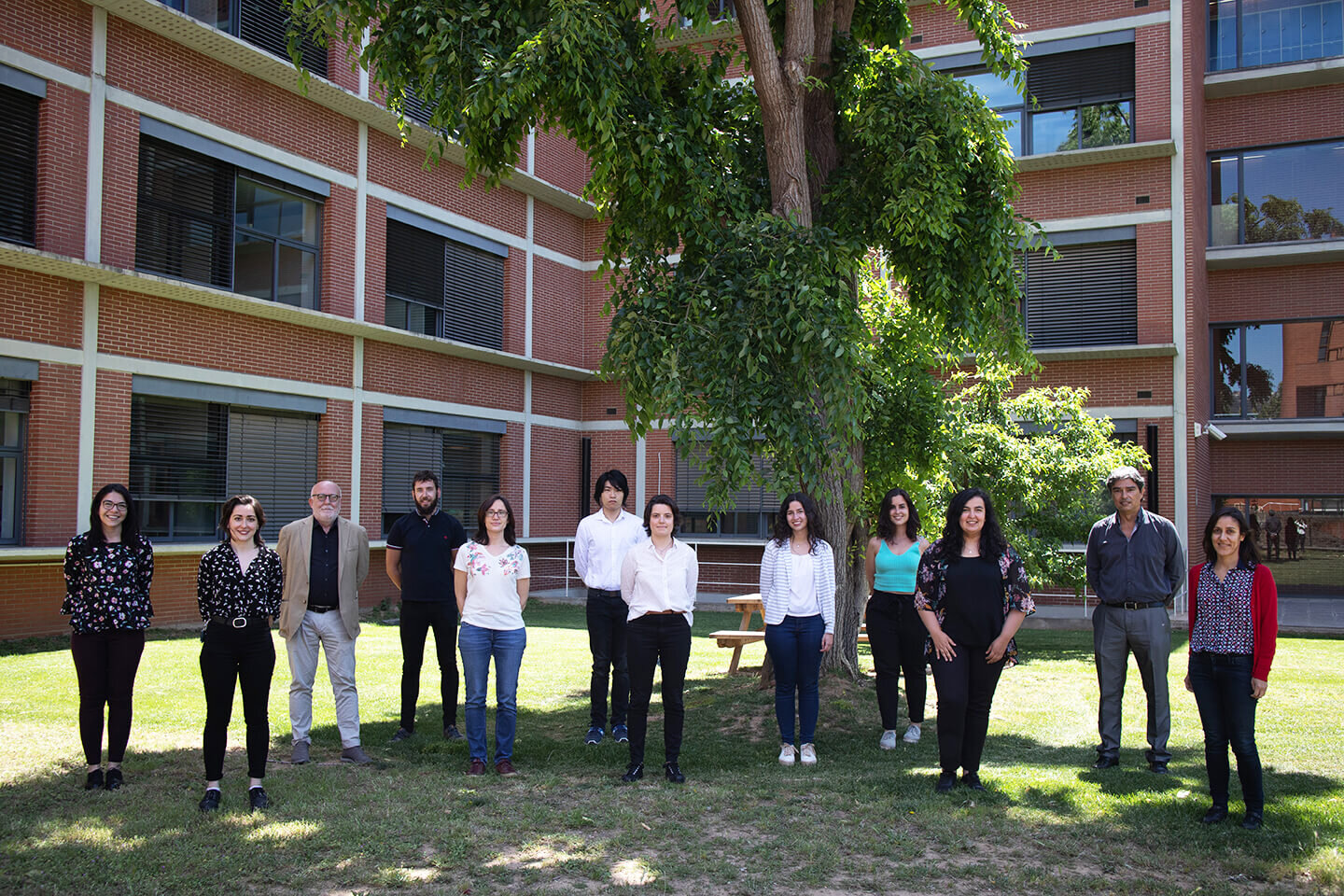