If you wish to obtain the connection link, contact with frecerca.comunicacio(ELIMINAR)@sjd.es

Psychiatric disorders are highly prevalent and display considerable clinical and genetic overlap. Dopaminergic and serotonergic neurotransmission play an important role in their etiology, and they are targeted by several drugs used in the treatment of these conditions.

The genes that encode the elements of these pathways have been interrogated many times as potential candidates for mental disorders, but sample sizes are often small and the focus is usually placed on the 'usual suspects', a few genes that represent only the core components. We have now systematically explored close to 400 genes involved in dopamine and serotonin neurotransmission (about 2% of all protein-coding genes in the human genome) in 8 psychiatric disorders, namely attention-deficit hyperactivity disorder (ADHD), anorexia nervosa (ANO), autism spectrum disorder (ASD), bipolar disorder (BIP), major depression (MD), obsessive-compulsive disorder (OCD), schizophrenia (SCZ) and Tourette's syndrome (TS). To do that we have used publicly available genome-wide association studies (GWAS) performed by the Psychiatric Genomics Consortium that include more than 160,000 cases and 275,000 controls.

The results of this comprehensive study will be presented soon in the context of the NeuroConCiencia seminars. 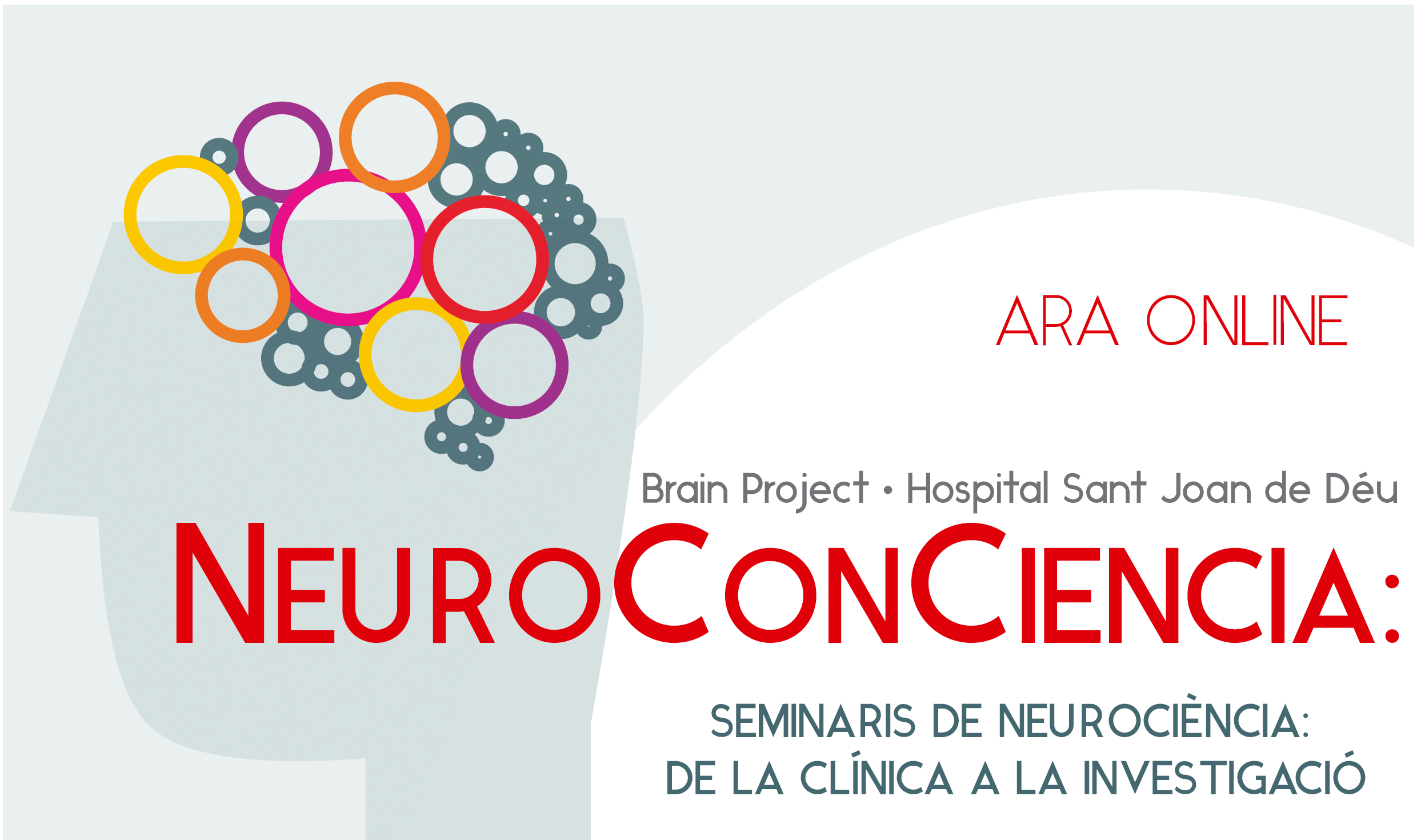