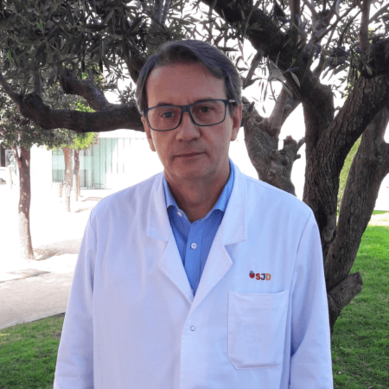 From 1996 to 2012 he was professor of the Master in Orthodontics at the University of Barcelona and since 2012 he is co-director of the master.

Since 2011 he is the Head of the Orthodontics and Pediatric Dentistry Department at the SJD Barcelona Children's Hospital.

Since 2018 he is co-director of the group "Hospital Dentistry, Clinical Orthodontic & Periodontal Medicine Research Group", linked to the Sant Joan de Déu Research Institute, which collaborates with the European International Program for the training of young researchers: "Scholarship Program for Young African Researchers - Coimbra Group Universities "