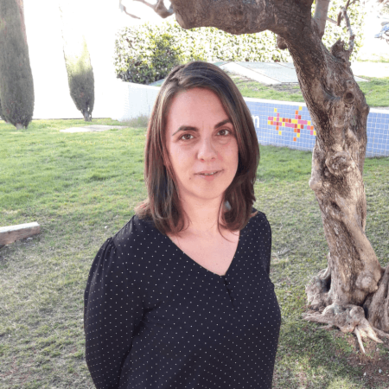 In 2005, she completed a pre-doctoral stay at the Children's Studies Center at the British Columbia University and in 2010 she did a postdoctoral stay at the Fakultät für Geisteswissenschaften (Universität Hamburg), where she studied the mechanisms of perception and speech production in monolingual children and bilinguals.