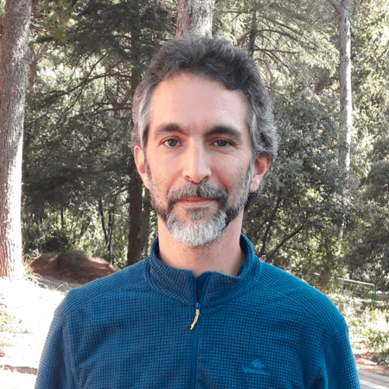 Marc Via graduated in Biology in 1998 in University of Barcelona and obtained his PhD in Biological Sciences at the same university in 2006.

Between 2007 and 2010 he worked as a postdoctoral scholar at the Department of Medicine and the Institute for Human Genetics at the University of California, San Francisco and at the School of Biology (UB) from 2010 to 2012.

He joined the School of Psychology (UB) in December 2012 and is currently an assistant professor at the Department of Clinical Psychology and Psychobiology and member of the Steering Committee of the Institute of Neurosciences.

Along these career positions, he has developed an expertise in methods and techniques in human genetics and has applied them to the study of different traits of biomedical and clinical interest. His last studies have dealt with the genetic and genomic analysis of phenotypes of interest in psychobiology, such as the electrophysiological response to language perception and attention, Alzheimer's disease, or performance in neuropsychological tests.