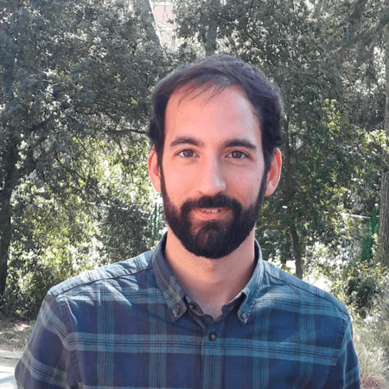 Between the years 2012 and 2015 he made a postdoctoral stay financed by the European Marie Curie FP7 IOF program at the Nathan S. Kline institute of New York (USA) with a one-year return phase at the University of Barcelona (Brainlab), where he studied the mechanisms for the coding of acoustic regularity in humans and in animal models.

Since 2017 he has been a lecturer at the University of Barcelona.

His research interests focus on the study of hearing, in particular how the auditory system encodes the acoustic environment by making predictions of the content and the temporal structure of the sounds, as well as being interested in the mechanisms of the perception of speech and of music in particular.