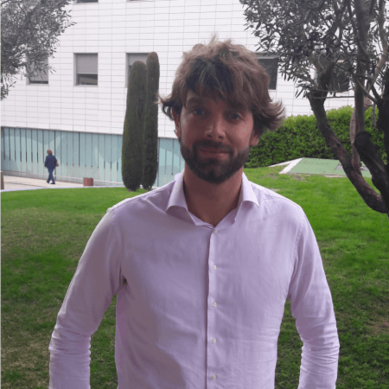 Since 2016, he is president of the Spanish Society of Paediatric Palliative Care

In 2015, he joined as Coordinator of the Palliative Care and Chronic Patient Complex Service at SJD Barcelona Children's Hospital.