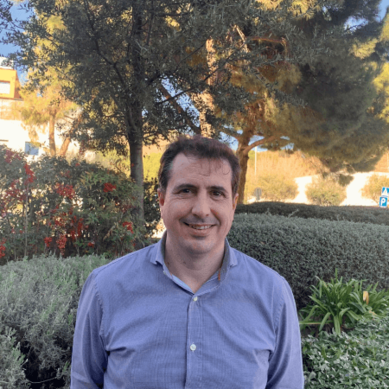 He has been a Resident Tutor since 2010 and has been an Associate Professor at the University of Barcelona since 2018.