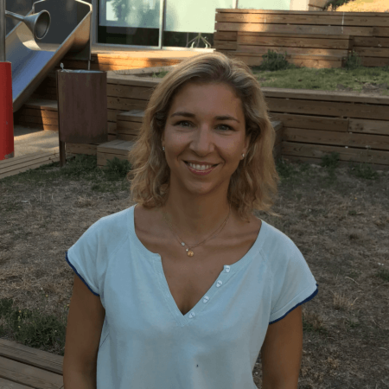 In 2009, he joined as Assistant Specialist of the Gynecology and Obstetrics Service of the SJD Barcelona Children's Hospital. She is currently attached to the BCNatal Fetal Medicine Unit since 2012.