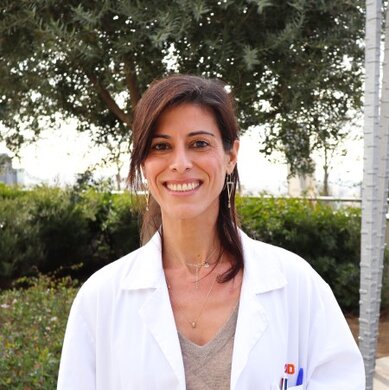 She has focused her professional career in the field of hematology oncology and for the past 6 years she has been an assistant doctor at the Leukemia, Lymphoma and Histiocytosis Unit and a reference doctor at the CAR-T Unit of Hospital Sant Joan de Déu Barcelona since her creation.

Regarding therapeutic advances, she actively participates as a co-investigator in all clinical trials of CAR-T therapy at Hospital San Juan de Dios Barcelona, ​​in clinical trials of hematology oncology, as well as in studies subsidized by official bodies.

Her postgraduate degree in applied statistics in health sciences has enabled her to perform the work of data manager of the unit and collaborate in the statistical analysis of the national database of the SEHOP (Sociedad Española de Hematología y Oncología Pediátrica).