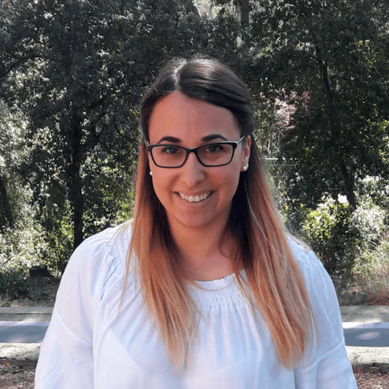 Since 2014 she has been part of the Brainlab - Cognitive Neuroscience Research Group, where in addition to completing her doctoral thesis, she has been involved in 8 research projects and has attended more than 20 national and international conferences. During this period, she has authored and co-authored seven articles in first quartile journals and has co-supervised 4 end-of-degree and one final master's degree papers.

She is currently a project manager and specialized technique for the same Cognitive Neuroscience group, as well as being responsible for the group's logistics and responsible for welcoming visiting researchers and international students.