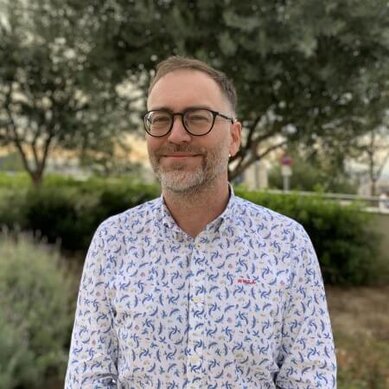 He has been the president of the Spanish Society of Paediatric Rheumatology (SERPE) (2011-2019), and is currently chair of the Education and Training Committee and member of the Council of PRES (Paediatric Rheumatology European Society) and active member of PRINTO (Paediatric Rheumatology International Trials Association). Director of the Study group of diseases due to immune dysfunction in Paediatrics (GEMDIP) recognized as a Pre-Consolidated Group by the Catalan Agency for Management of University and Research Grants (AGAUR) (2017 SGR 1547) and framed within the line on Infectious Diseases and Systemic Immune Response of the Sant Joan de Déu Research Institute (IRSJD).

He has participated as a researcher in 22 R+D+i projects financed in competitive calls of Administrations or public and private entities, and in 33 R & D contracts, agreements or projects that are not competitive with public or private administrations or entities. He has directed doctoral thesis in Kawasaki disease and autoinflammatory diseases.