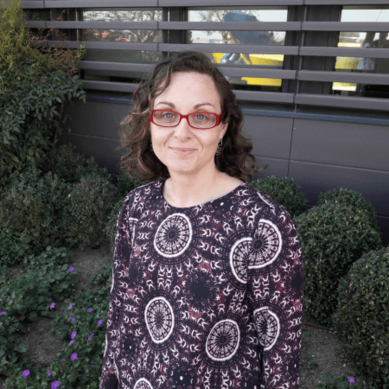 In 2006, he joined the Neonatology Service of the SJD Barcelona Children's Hospital as an Associate Physician and since 2011 has been a member of the hospital's ECMO team. However, since 2008 she has been the coordinator of the Follow-up Program for patients affected by congenital diaphragmatic hernia.

Since 2015, she has been a collaborating teacher of the Neonatology Master of the University of Barcelona.

He is currently part of the line of research on critical babies and neonatal resuscitation where he is leading studies on pulmonary hypertension in patients with congenital diaphragmatic hernia and on the long-term evolution of these patients.