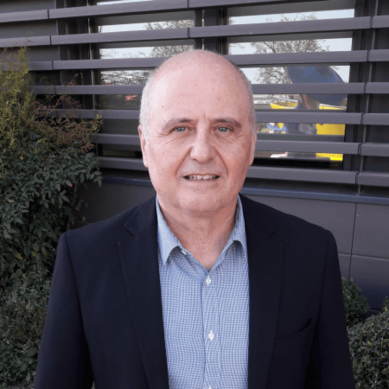 Since 1995 he has been an associate professor at the University of Barcelona and national coordinator of the Neonatal Resuscitation Group of the Spanish Society of Neonatology (SENeo) since 2007.

In 2012, he became the Head of the Neonatology Service of the Sant Joan de Déu Hospital.

He currently leads the neonatal resuscitation and critical baby research line where he has developed a neonatal mortality prediction calculator in Spanish premature infants (SEN1500 network).