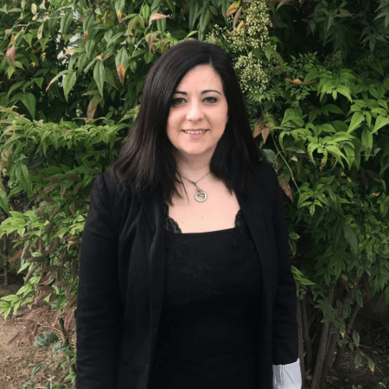 Since 2013 she has been collaborating with the International Consortium on Hallucination Research including related experiences. She is currently working on a European project RADAR-CNS which studies the predictors of major depressive relapse, measured using portable and mobile remote measurement technology.

In 2014, she did a pre-doctoral stay at the Center-Liaison Psychiatry and Psychosomatics of the University Hospital of Cagliari (Italy) for 6 months, funded by the University of Barcelona, Spain.