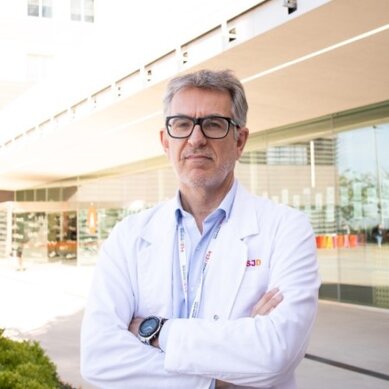 In recent years, he has obtained the European FELASA degree for experimentation with animals, as well as the Diploma in Statistics applied to Health Sciences in 2008, the Master's Degree in Scientific Methodology from the Universitat Autònoma de Barcelona in 2010 and the Master's Degree in Management of Health Institutions by the Universitat Autònoma de Barcelona in 2019.

Between 2009 and 2018, he led the Bioengineering, Orthopedics and Pediatric Surgery research group at the Hospital Vall d'Hebron, accredited at AGAUR first as emerging and then as consolidated.

In 2018 he joined as Director of the Traumatology Area at the SJD Barcelona Children’s Hospital; and he has promoted the Orthopedic Surgery and Traumatology research group at the Institut de Recerca Sant Joan de Déu, where he leads the Skeletal Dysplasias research line.