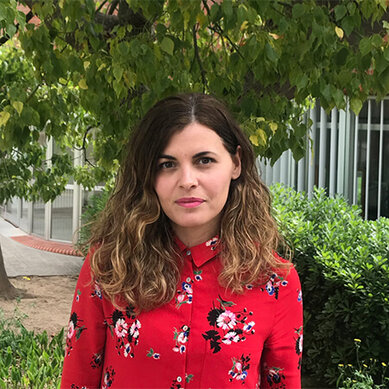 The researcher Raquel López graduated in Psychology in 2006 from the Autonomous University of Barcelona. She obtained her Postgraduate degree in Affective and Anxiety Disorders in 2007, and later she completed a postgraduate degree in Clinical Psychopathology in 2014 by the University of Barcelona. In 2015 she obtained the title of General Health Psychologist.

Since 2008 she is a researcher at the Teaching, Research and Innovation Unit of the Sant Joan de Déu Sanitary Park. She has participated in different clinical trials and studies within the research line of "Ethiopathogenesis and treatment of serious mental disorders". The main line of research is the study of psychological treatments for psychotic disorders. Areas of interest: the study of metacognition and social cognition in schizophrenia and the first psychotic episodes.