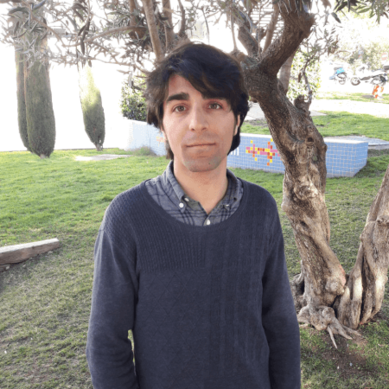 During his doctorate between 2016 and 2019, he carried out two "in-doc" stays with two researchers with whom he collaborated: Dr. Lewkowicz from the Northeastern University of Boston and Dr. Pascalis from the Pierre-Mendes University of Grenoble.