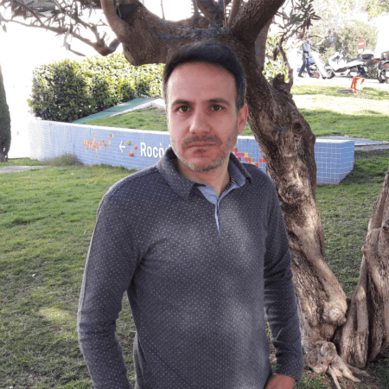 Between the years 2004 and 2006 he made a postdoctoral stay at the Children Studies Center, University of British Columbia, Vancouver, Canada, where he studied the role of experience during the first year of life in the acquisition of language.

Since 2014 he has been a full professor at the University of Barcelona.