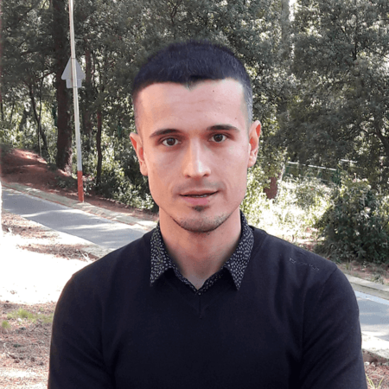 Since 2017, she has been conducting her doctoral thesis entitled "Anatomical and functional correlates of obesity in adolescence: the impact of stress and neuroinflammation", directed by Dr. Mª Àngels Jurado and the Dra. Maite Garolera.