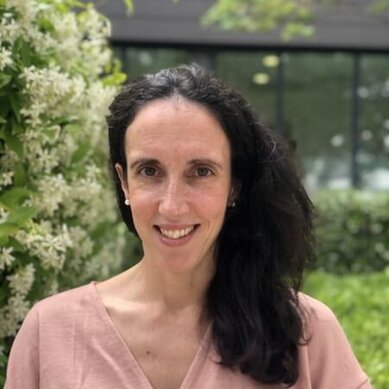 Between 2010 and 2014 she did a postdoctoral stay at the August Pi-Sunyer Biomedical Research Institute (IDIBAPS) and between 2014 and 2016 at Imperial College London where she has participated in various national and European projects.

Since January 2016, she has been a project manager in the Metabolic Endocrinology research group. She is responsible for the management of different clinical studies of the group, including a multicenter clinical trial within the scope of an H2020 project funded by the European Commission. Her main functions include monitoring the work plan and writing and/or reviewing study documents such as clinical protocols, informed consent forms, documents for ethics committees and regulatory bodies, and publications in collaboration with researchers.