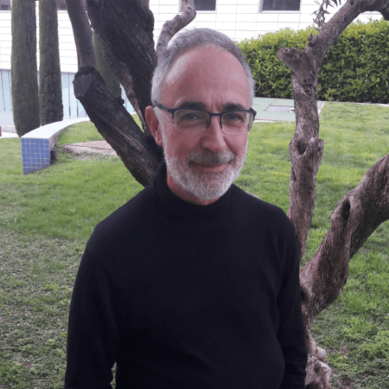 Between 1996 and 1999 he served as Head of the Neonatology Service of the Mother-Child Hospital of Gran Canaria. After returning to the HULP in Madrid, he focused all his research activity in neonatal neurology.

His scientific activity has been reflected in the publication of more than 100 articles registered in Pubmed.