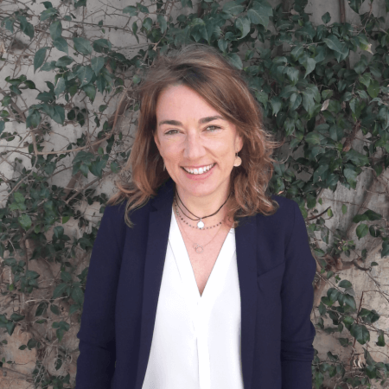 Mental health of a young child

She is currently the head of the Child and Adolescent Mental Health Service at Hospital Sant Joan de Déu in Barcelona and a researcher in the CIBERSAM G11 group: Etiopathogenesis of severe mental disorders, of which she leads the line of research on child and adolescent mental health. She has focused his research career on the last 20 years in the area of ​​psychosis.

She collaborated with the NEDES group in a multicenter study entitled "Needs of people with schizophrenia living in the community" (PI 97/1275) and later with the GENIPE group in the study of patients with a first psychotic episode (PI05 / 1114), projects that have publications in high-impact journals.

In 2000 she spent time at King's College of London with Prof. R. Murray, and later in 2009 at the Center for the Assessment and Prevention of Prodromal States at the University of California (Los Angeles OSA), a pioneering center in the detection of patients at risk of psychosis, with Professor T Cannon.

In 2011, together with Dr. Baeza (H. Clínic de Barcelona, ​​G04 CIBERSAM), started the CAPRIS project, a Spain pioneer study of children and young people at risk of developing psychosis, funded by various ISCIII grants, being IP of PI11 grants / 02684, PI15 / 00509, PI21 / 00090 and with the help of the Alicia Koplowitz Foundation (2015-2018). As Country Coordinator, she is currently leading the collaboration with the Medical Center University of Utrecht in the clinical trial "Placebo-Controlled trial in Ultra-high Risk for Psychosis with Omega 3 fatty acids in Europe".