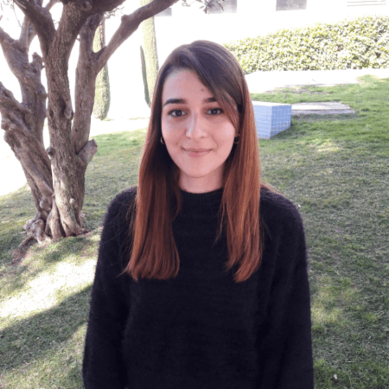 Since 2017 she has been a student of the PhD in Biomedicine program of the University of Barcelona, in the research line of Neurosciences. She joined the group of Neurogenetics and Molecular Medicine to carry out her doctoral thesis on the role of the α-sinuclein protein in mitochondria and the neural vulnerability in Parkinson's disease.