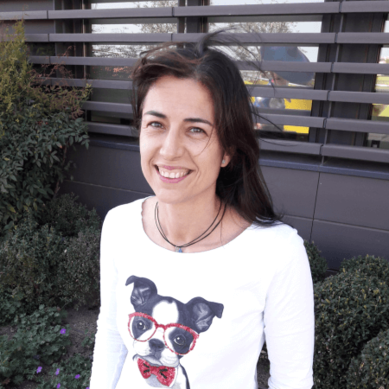 Since 2005 she has been working as an adjunct in the neonatology service at the Sant Joan de Déu Hospital and combines clinical work with research. Always concerned with neurodevelopmental issues, in his early years she was actively involved in the field of neonatology research, studying the implications for learning intrauterine growth restriction and also the possible neuroprotective effects of antioxidant substances on brain damage from hypoxic-ischemic encephalopathy.

Since 2017, she has also been involved in the development of cardiovascular diseases, coordinating various projects on alterations in neurodevelopment in patients with congenital heart disease.