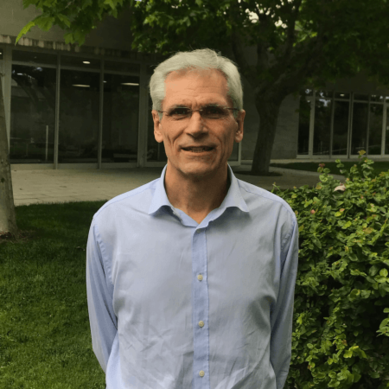 He has participated as a teacher in many postgraduate courses and master's degrees related to mental health.

He is a principal investigator of the Mental Health Group of the National Research Network on Preventive Activities and Health Promotion (RediApp), accredited by the Carlos III Institute.

He has participated in more than 50 papers related to the ethical and legal aspects of medical assistance, also having an important number of publications on the subject.