Research Scientific base and approach to mental disorders

Scientific base and approach to mental disorders

In a spirit of inquiry, our group adopts a basic approach to the characterisation of the brain in various diseases. One of our main objectives is to apply new functional and structural neuroimaging techniques to various biomedical disciplines.

Our researchers continually collaborate with physicians and researchers on projects such as neonatal brain inflammation and its sequelae, or how the brain changes in the early stages of schizophrenia or Alzheimer's disease.

We are currently recognised as an emerging group by AGAUR (Government of Catalonia, 2017-SGR-1297). We also form part of the Centre for Biomedical Network Research on Mental Health (CIBERSAM), under the group led by Dr Josep Maria Haro.

Dr Stephan-Otto is an active member of the CIBERSAM Neuroimaging Platform and is currently working on an intra-CIBER project based on investigating brain imaging of first-episode psychosis.

Our group's research is based on the use of neuroimaging to investigate pathologies of a very diverse nature. In particular, we have studied schizophrenia and depression using cognitive assessment protocols and functional neuroimaging which our group developed. We also carry out structural characterisations to study neurodevelopment and pathology. We have developed a new brain asymmetry measure with greater sensitivity than existing measures. This has enabled us to distinguish differentiated brain asymmetry patterns when comparing healthy men and women and also when comparing schizophrenia patients with a healthy population.

Our group is made up of professionals with a multifaceted profile, as the very nature of the group is to be markedly innovative and original. For example, we study body asymmetry as an indicator of neurodevelopmental alterations in the context of propensity to certain psychiatric symptoms. We also seek to investigate the effects of gender on pathology and neurodevelopment, an approach that has been identified as necessary in all biomedical research but which is still very scarce.

As an emerging group, we already have an outstanding track record in scientific production. We have published several articles over the past few years in first decile journals in different areas of research. We expect, in the years to come, that we will continue to grow and gain greater consolidation as a research group and that the impact of our various lines of research will gain international prominence. 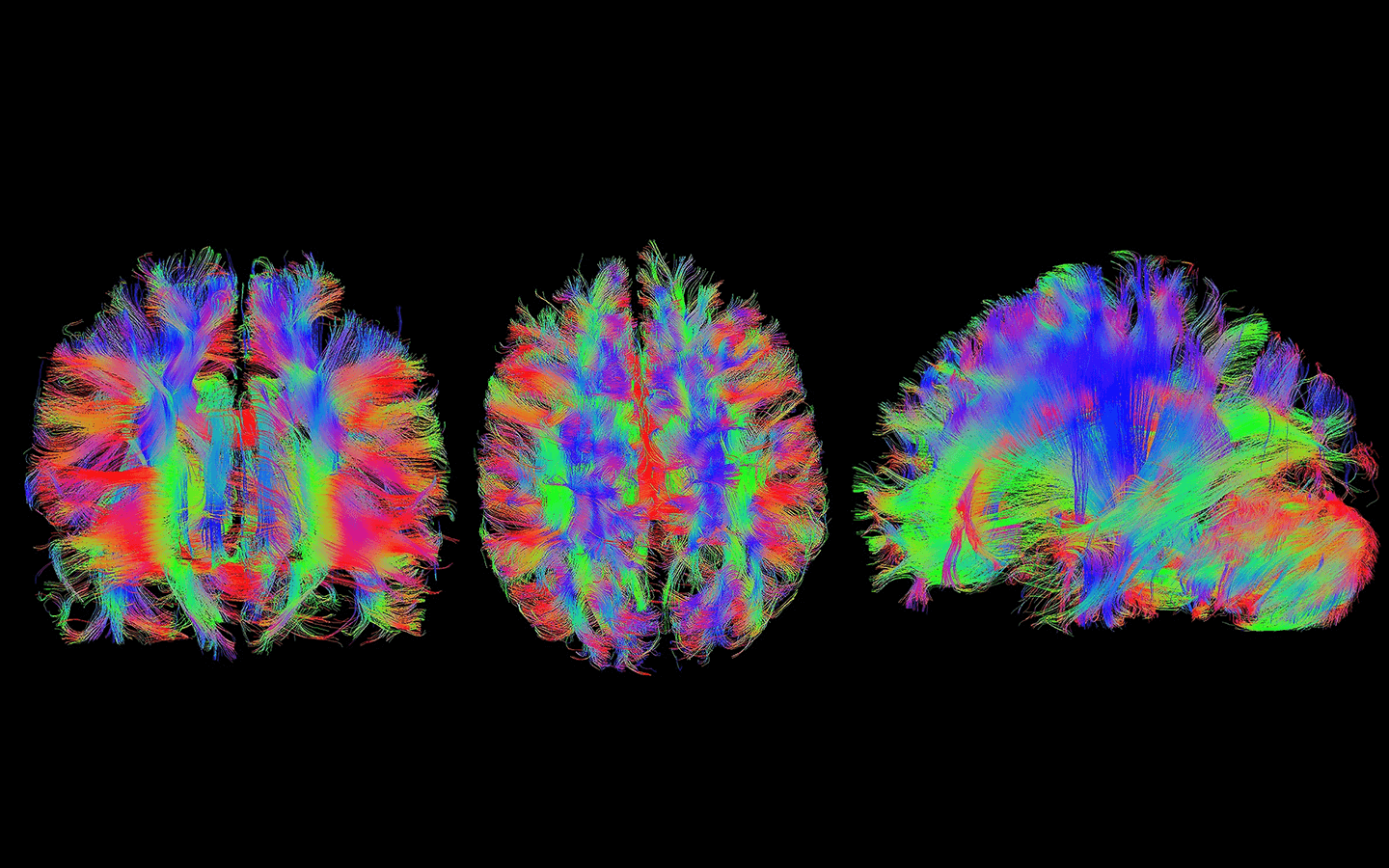